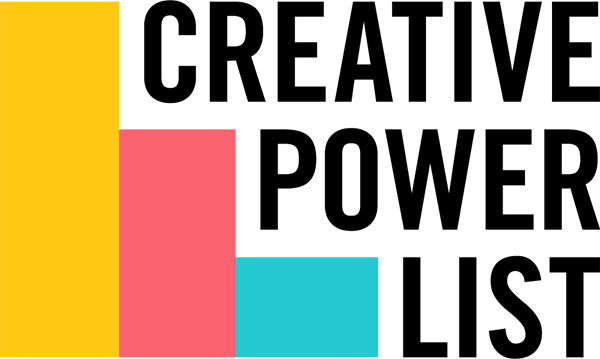 The ICA has taken the step of suspending its 2022 Creative Power List, citing multiple agency queries as the reason.

Having received several queries from agencies regarding their allocated points and carried out some initial reviews with the awarding bodies, it has become clear that further investigation with the industry leaders of the Creative Power Group is needed,

The integrity of this transparent, industry owned recognition initiative is key.

The key issues relate to how the international award schemes allocate points to annual rankings as well as co-credited entries.  In supplying the Canadian data to the ICA multiple shows have not included submissions where the Canadian office is a co-entrant or supplementary entrant, only when they are the lead entrant.  In addition, The One Club does not include multiple wins referring to their ranking methodology:

The question is not the legitimacy of these methodologies by some of the international shows, it is whether they should apply to the Canadian Creative Power List.  The ICA’s Creative Power Group has not discussed as a community how to apply or not to apply them,

In building the methodology with RSM Canada, the international audit, tax, and consulting firm, to ensure the integrity of the Creative Power List, the ICA only accepts data from the awarding body not from any agency or brand directly.

When we receive a query from an agency on the list about its points we must raise the matter with the awarding body for verification.

The ICA is convening its Creative Power Group of agency creative and strategy leads to answer the following questions:

On answering these questions as a community and applying them to the Creative Power List methodology the list will be recalculated if needed and any revised version published.

Effie Canada, which recognizes the best in marketing effectiveness, has secured the services of experienced brand marketer Ali Leung, and agency strategy leader Dustin Rideout as co-chairs for its 2022 program. 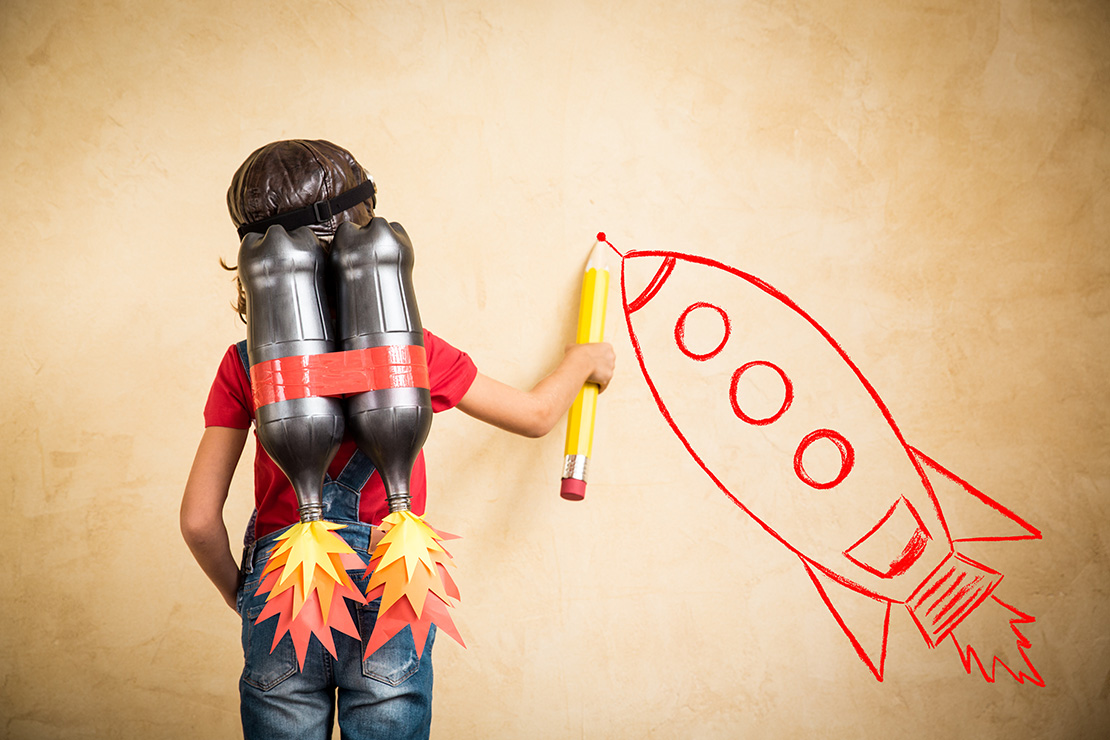 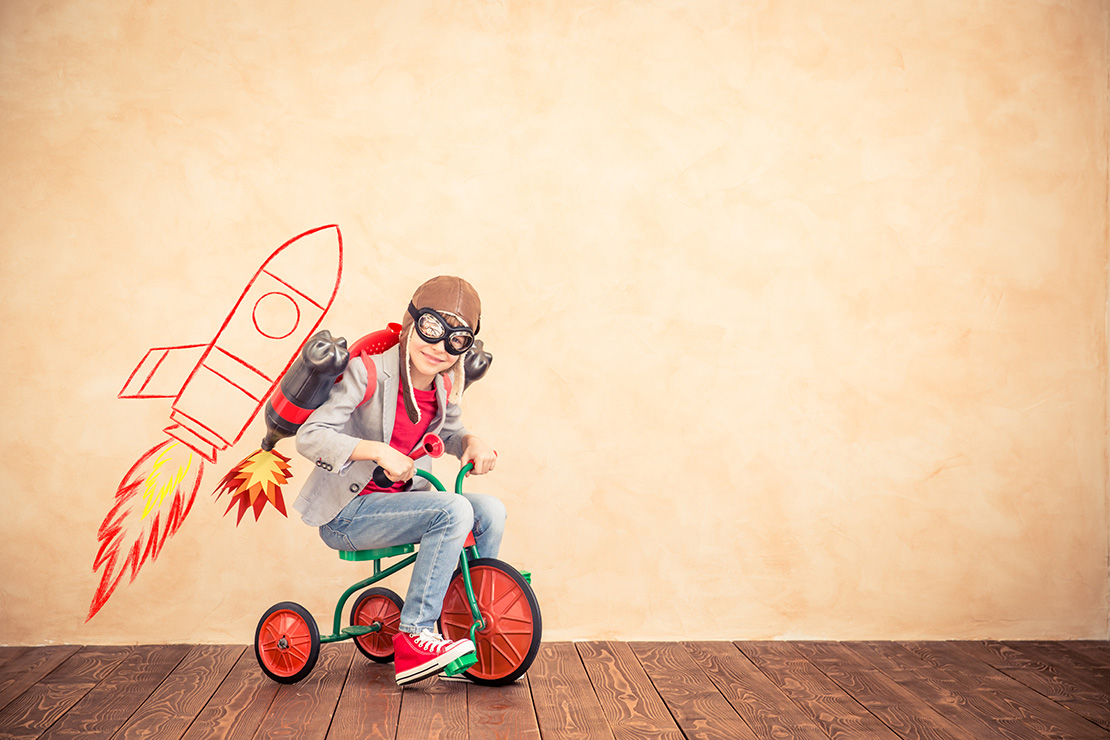 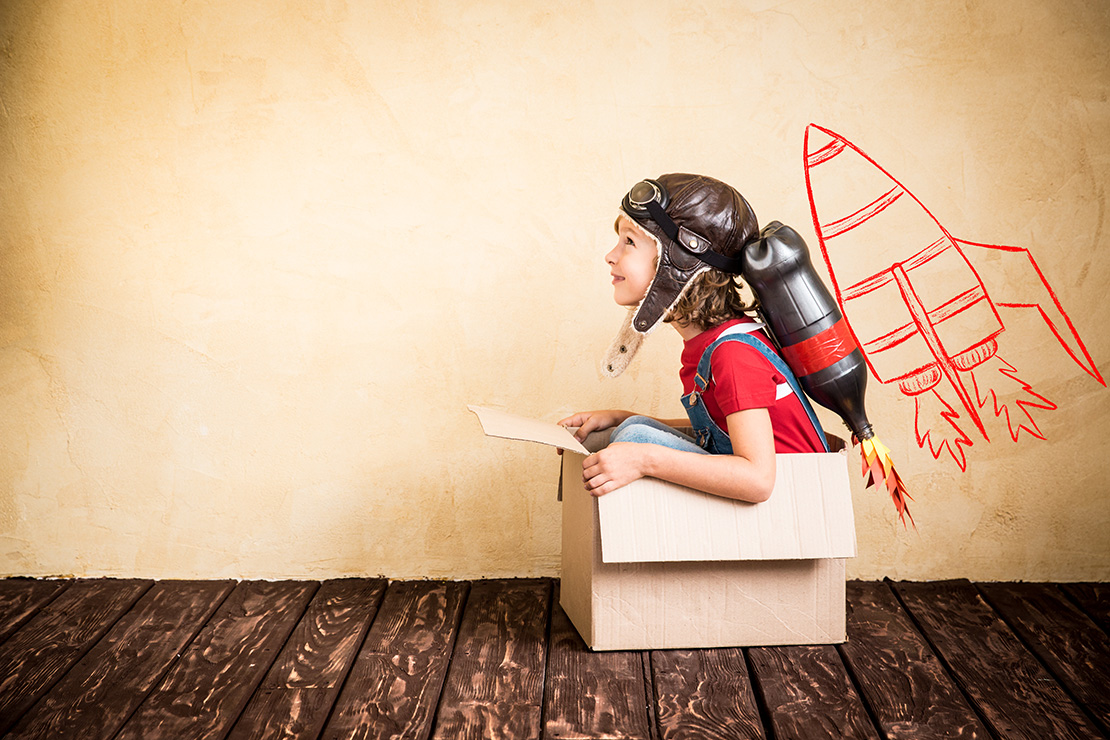 The ICA’s Creative Power Group, along with auditor RSM Canada, has created the Creative Power List, a transparent ranking of Canada’s agency sector based on success at leading international and national awards shows. Here is more detail on the methodology behind the List. 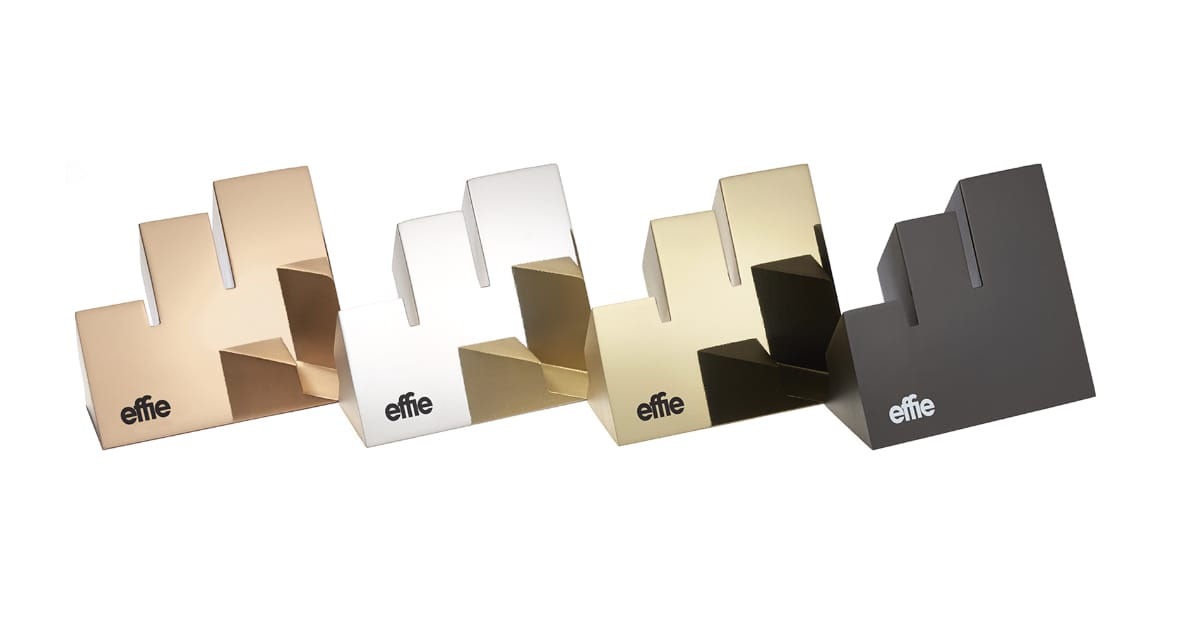 The 2022 Effie Awards Canada program is now preparing for judging