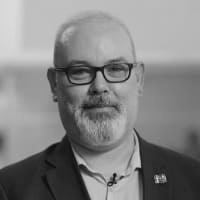 A member of the Canadian Advertising, Marketing & PR Hall of Fame, Scott is the President & CEO of the ICA and joined the organisation in November 2016. Prior to this he was Managing Director of the Marketing Agencies Association (MAA) in the UK for 15 years.

As well as being listed in Campaign magazine's "A-List", he was featured in the Daily Telegraph's Out @ Work Top 50 as No.23 of the most powerful LGBT+ leaders in British business. In 2015 he became the Founding President of the world's first LGBTQ+ group for Advertising and Marketing when he launched PrideAM.

Scott is a board director of AdStandards and the Digital Advertising Alliance of Canada.  For the ICA he launched initiatives such as IDEA (Inclusivity, Diversity & Equity in Advertising), PRIME (Purpose & Responsibility in Media Economics), QBS Agency Search and Effie Awards Canada.

Scott is the founding treasurer of the international agency association VoxComm, which the ICA founded alongside the US’s 4A’s, the UK’s IPA and Europe’s EACA.  There are now 38 countries in membership.  He is also a member of the Global Alliance for Responsible Media (GARM).

Scott graduated from Kent University with a degree in History. He also held the full-time elected post for Representative of the National Union of Students.  He is married to award winning baker, Gavan (aka Mr Mom) and is the proud father of two adopted children. 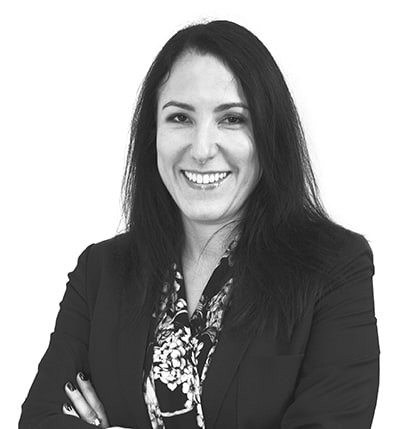 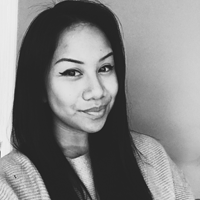 Grace joined the ICA in 2016 as the Executive Assistant and Office Coordinator. 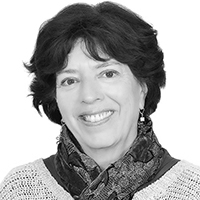 Winnie trouble-shoots all member talent problems as well as negotiating with all the unions: ACTRA, UdA, SAG, AFofM. Winnie heads a company of freelance producers that service the advertising and production industry.

Prior to setting up her own company, Winnie worked for over twenty years in advertising agencies in both Toronto and Montreal as a broadcast producer to agencies such as Young & Rubicam, Foster Advertising, Vickers & Benson and Harrod & Mirlin.

As a member of the ICA/ACA negotiating team, Winnie has served to help negotiate the past two ACTRA contracts on behalf of the members. 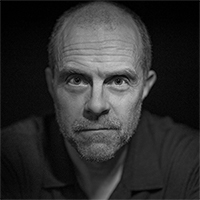 Marc is responsible for helping all member talent questions for the ACTRA regional and local addendum. Marc has been an integral member of the negotiating team for the past two contracts, works full time in the industry as a President and Executive Producer at his own company RPM productions, and continues to be an advocate for the industry. Since 1984 Marc has worked in the advertising and public relations industries on a wide-ranging number of broadcast, video, photographic and multi-media productions.